Nine Tips to Protect Your Business from Credit Card Chargebacks

END_OF_DOCUMENT_TOKEN_TO_BE_REPLACED 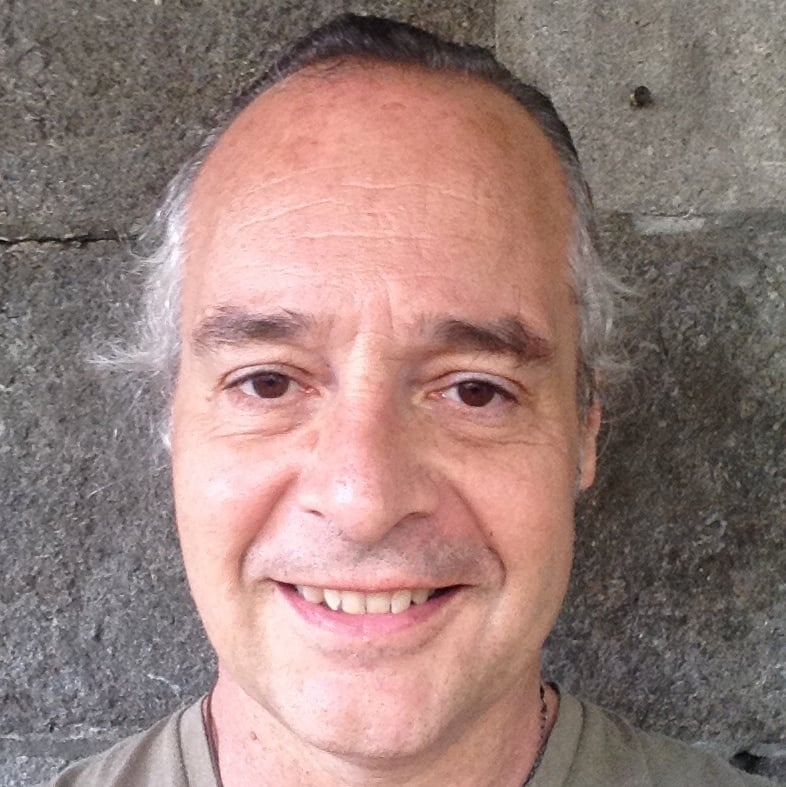 MJ Stone is a freelance journalist and visual artist.

Nine Tips to Protect Your Business from Credit Card Chargebacks

For businesses that accept credit cards, chargebacks are a necessary risk. However, there are strategies that can help protect you from chargebacks.

Our relationship with credit cards is over 100 years old. The story of credit card evolution, from its early origins to the current day, has many fascinating twists and turns. The idea of the credit card came from the lending practice of American merchants in the 1800’s. It began simply: merchants offered credit to trusted customers, enabling them to pay the bill later. A paper log of purchases with the account number and the merchant’s name were the equivalent of a card statement.

The Benefits of Being EMV Compliant

Is your business EMV compliant? Two years ago, the EMV  (Europay, MasterCard and Visa) credit card enhancements were introduced in the United States. It’s now poised to sweep the nation in response to numerous data breaches and persistent credit card fraud. As a business owner, you don't want to be caught on the wrong side of the change. EMV cards that feature 'tap and pay' options are slowly, but surely, taking over. They’re part of a new wave of cards that feature added convenience and embedded security technology to protect both merchants and consumers alike.