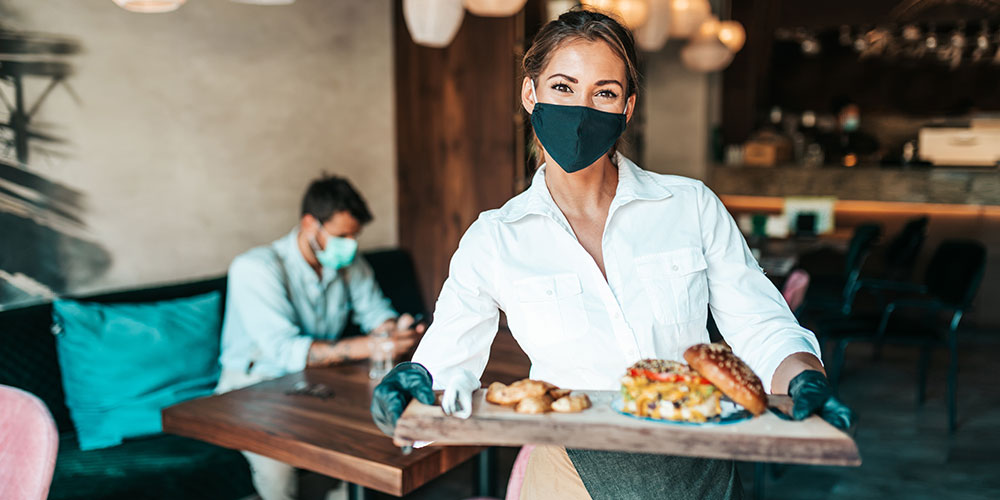 Consumer confidence rose in September to the highest level since the coronavirus pandemic began after the number of cases declined, and the economy moved in the right direction, according to MarketWatch.

Meanwhile, smaller-sized businesses that suffered financial losses during the six months of the COVID-19 pandemic feel confident about their ability to withstand a second wave, according to a Comcast Business survey released this week.

The economy, which was hit by its steepest one-quarter downturn in history, is beginning to see signs of life. Gross Domestic Product (GDP) is expected to rebound in the third quarter, raising the potential that the 2020 recession could be the shortest in U.S. history.

“Small businesses are incredibly resilient and demonstrated a ton of agility during this time, having to rethink the way they do business and serve their customers,” Eileen Diskin, chief marketing officer at Comcast Business, told CNBC. “They are really focused on serving their customers and on ways to digitize their customer experience and customer journey. … We learned that small businesses have had a lot of inertia when it comes to technology. This has been an accelerant.”

Some other findings in the Comcast survey:

After two consecutive declines, the rise in consumer confidence suggests that a U.S. recovery is still on track, even if growth has slowed since the late spring. Although millions of Americans remain out of work, more people are returning to their jobs, and the unemployment rate is declining.

Still, despite the positive numbers, there remains a general sense of caution among small business owners.

According to Yelp, more than 160,000 U.S. businesses on its platform have closed since March 1, nearly 100,000 of them permanently. Data from Homebase, a team management software company, shows that the number of hours worked at small businesses is still about 20 percent below January.

It’s also worth noting that the Comcast Business survey results differ somewhat from a similar survey from Verizon Business released on September 28. The Verizon survey found that 55% of small business owners worry that social distancing will negatively impact their operations, while 67% reported declining sales, though that number dropped from 78% in April.

“They were up against unprecedented times. The majority of them have done some sort of technological innovation, and a lot of it is connected to how they are serving their customers and differences in customer behavior now,” Diskin said. “The fact that they have figured out a way to work within the new model … is pretty telling.”

Please fill in the form below to subscribe to our blog 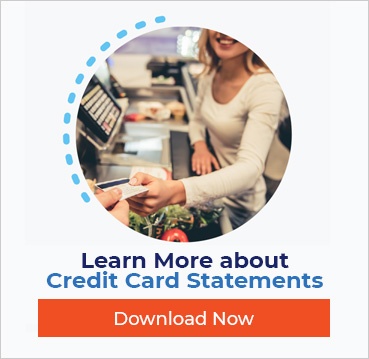